Edgar Degas was one of the most important figures of the impressionist movement.However, he maintained a complex relationship with the other artists of the group as well as with the painting of outdoors, a characteristic of the impressionists.He concentrated his painting with more personal patterns, like the moving body of the dancers, giving a special attention to floodlighting.

The exhibition combines 70 works (paintings, pastels, drawings and sculptures) and centers around four main lines : the classical training of the artist,the impressionist exhibitions, the motive of the landscape, and his relationship with the impressionists after 1890.

Degas is certainly an impressionist, but above all forward-thinking. 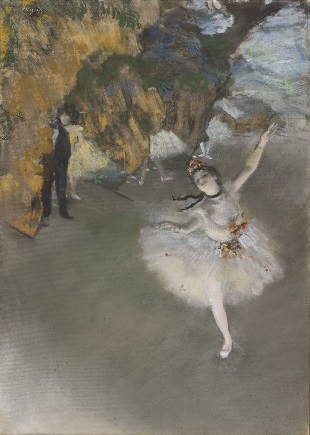 Photographies of the Monet’s garden

Claude Monet’s garden in Giverny is probably one of the most photographed subjects in the world.

This exhibition offers an unprecedented look at this mythic place through the works of five internationally renowned contemporary photographers.

The works of Stephen Shore record the restoration of Monet’s garden between 1977 and 1982. More recently, artists Darren Almond, Elger Esser, Henri Foucault and Bernard Plossu each appropriated the garden, contemplating the magic of the place, with its ephemeral and ever-changing beauties.

A source of inspiration, the garden became a space of experimentation for these artists, and their photographs invite viewers to reconsider our individual perception of time. The exhibition brings together approximately one hundred photographs of small, medium, and large format. 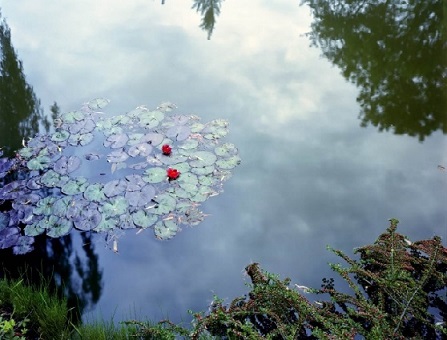