The opening of trade and diplomatic links with Japan in 1868 enabled Western artists to discover artistic forms that were radically different from those they had been taught for centuries.
Impressionist and Post-Impressionist painters were sensitive to the refinement of an art that reflected their own aspirations, paving the way for a veritable artistic revolution.
The exhibition will feature around 120 paintings and prints, from Monet to Van Gogh.

Exhibition organized by the musée des impressionnismes Giverny in collaboration with the Arp Museum Bahnof Rolandseck. 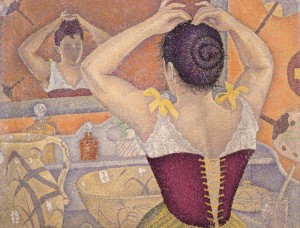 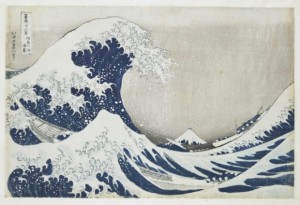 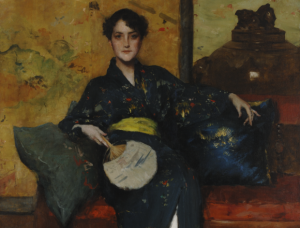 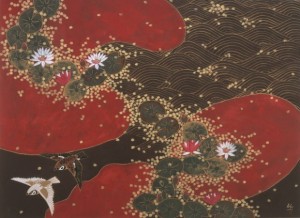 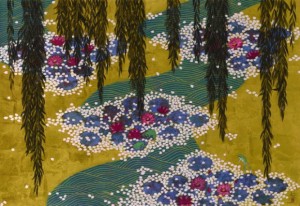 In 1994, the contemporary Japanese painter Hiramatsu Reiji discovered Claude Monet’s Water-lilies at the Musée de l’Orangerie and visited the artist’s garden in Giverny. Landscapes with water and reflections became one of his favourite subjects. In this exhibition, panels and folding screens will reveal his mastery of the traditional Japanese technique called nihonga.

Exhibition from July 27 to November 4, 2018
Check it out on the Museum's website

This exhibition devoted to the Neo-Impressionist Henri-Edmond Cross (1856–1910) will span the artist’s entire career. Born in Douai, he discovered the light of the South of France in 1883, where he settled for good in 1891. At the beginning of the 20th century, together with Paul Signac, he was regarded as one of the fathers of modern art. The exhibition will emphasise his role in the history of the liberation of colour and his impact on 20th-century avant-garde artistic movements.

Exhibition organized by the musée des impressionnismes Giverny in collaboration with the Museum Barberini in Potsdam. 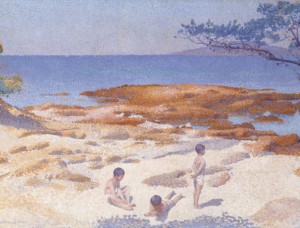 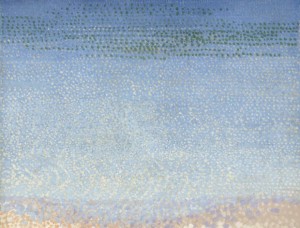